Seven (7) step overview of above Meditation inspired by Jiddu Krishnamurti. 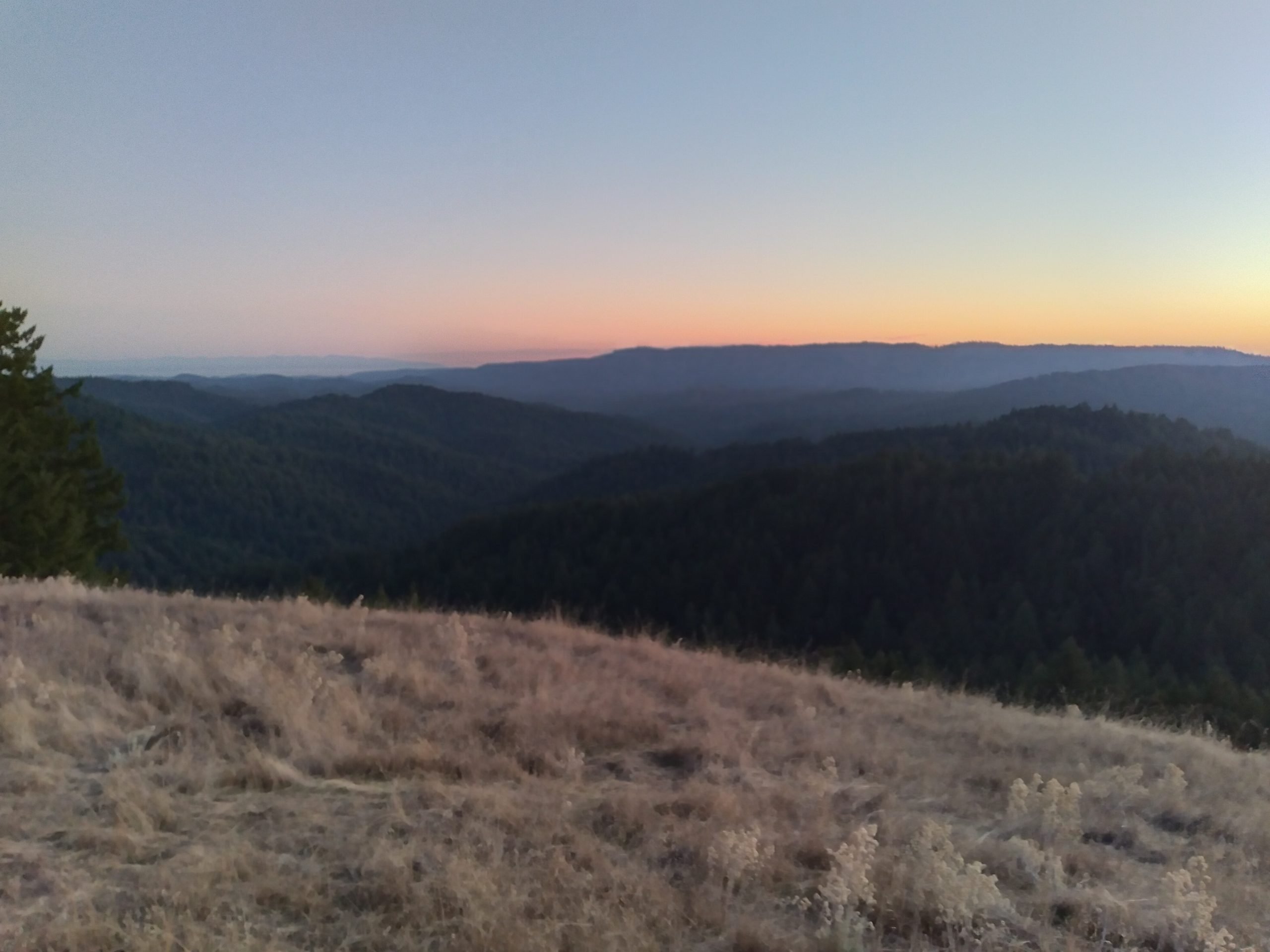 Sunset at the Peak

Credits: The song used for this meditation was produced by Aroshanti and is titled Illumination on the CD Zen Relaxation. Photos: Fresh Fir

The Meditation itself is based on the Video of Jiddu Krishnamurti “What is Guilt?” made in the summer of 1985, less than 1 year before he died at the age 90. Maybe you will find something helpful in this project. Remember, there are approximately 7 steps in this Meditation; however, if you do just one step, you can do it differently than you might have in the past, which is a step on the Path. Don’t be deceived by the title of Krishnamurti’s talk “What is Guilt?” It can be argued that, in especially the West where we live in an ultra-competitive environment, it is guilt that is our underlying problem–that we don’t feel good enough or are doing something wrong. It can be very subtle and can be traced back to our conditioned upbringing. With that said, the Meditation hidden within the video can be used for other emotional challenges and non-acute physical ailments as well. Enjoy the audio and feel free to contact me via the contact page if you have any questions or comments.

As in most posts on Zentrepreneurial.com, italicization of words refers to the words of either Jiddu Krishnamurti or Albert Low.  The website writer’s words are in regular text.